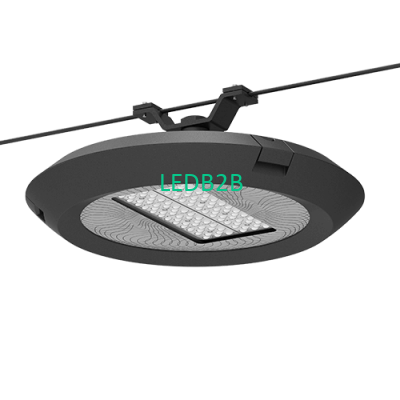 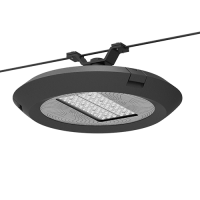 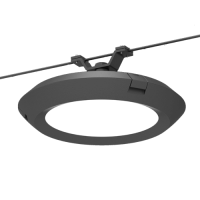 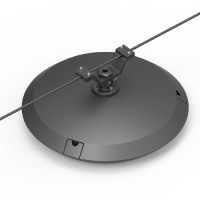 Shipping
Goods wil be delivered in 3 days after receiving the payment. 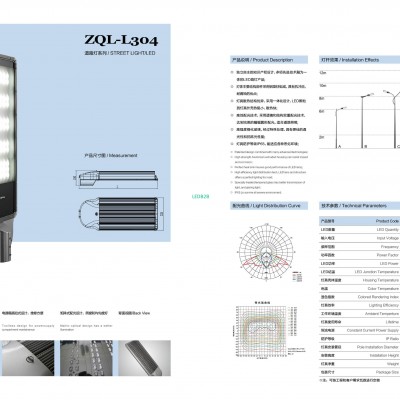 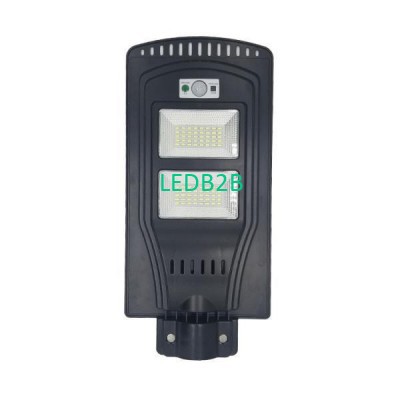 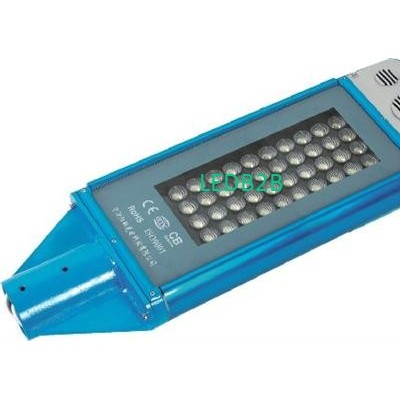 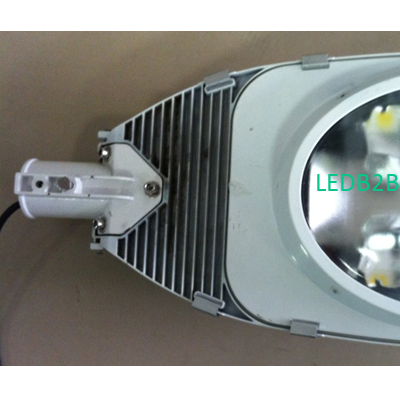 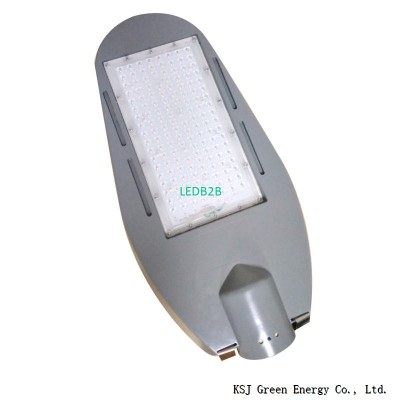 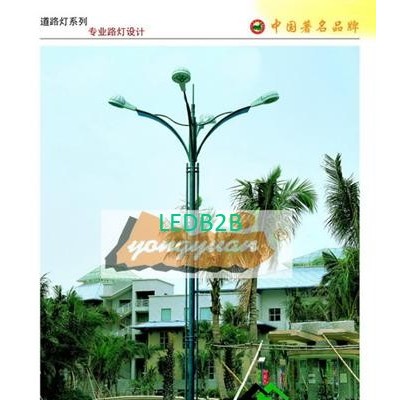 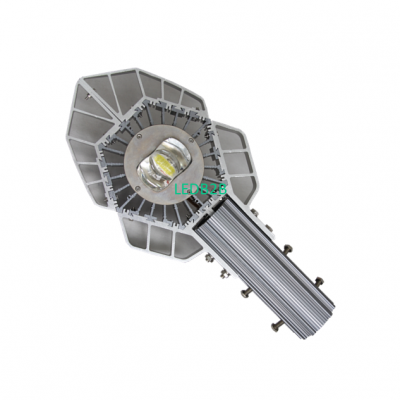 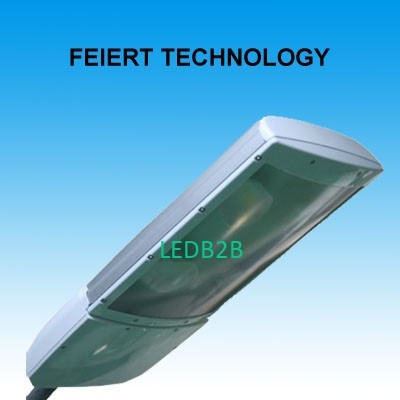 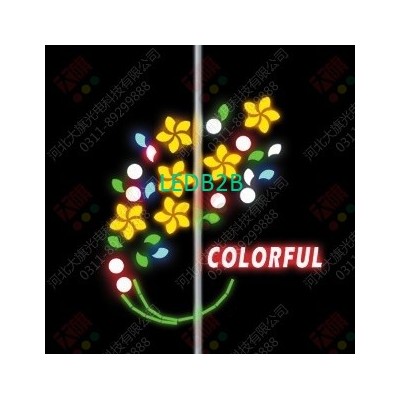 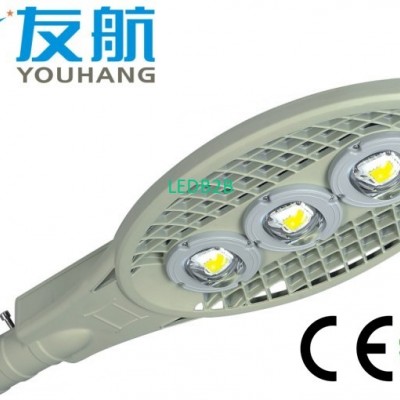 During the day, the Catenary street lights presence as an aesthetic decoration form and by nightfall it turned to a functional and ambient luminaire. It is a fantastic visual and feeling experience to walk under the soft clean light in the night, especially in warm color light. The amber color Catenary street lights luminaire even promotes the ambiance and gives the urban sky a distinctive night color signature.

♦ Energy efficient with up to 140lm.w output

GOOD LUMINAIRE, IS NOT THAT EXPENSIVE 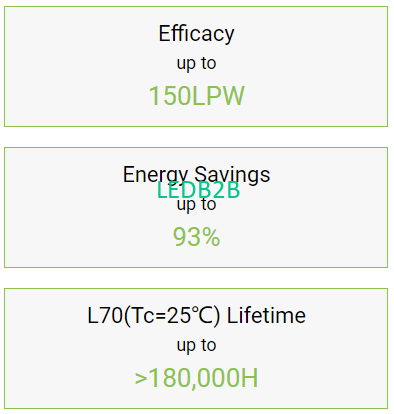 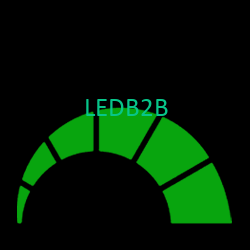 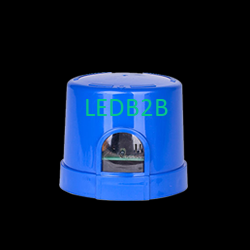 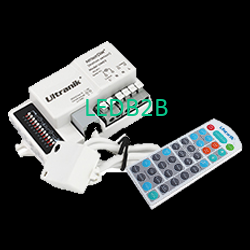 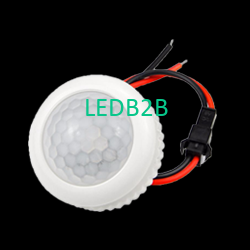 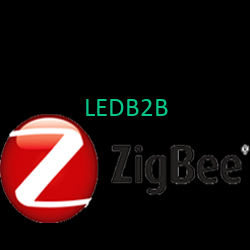